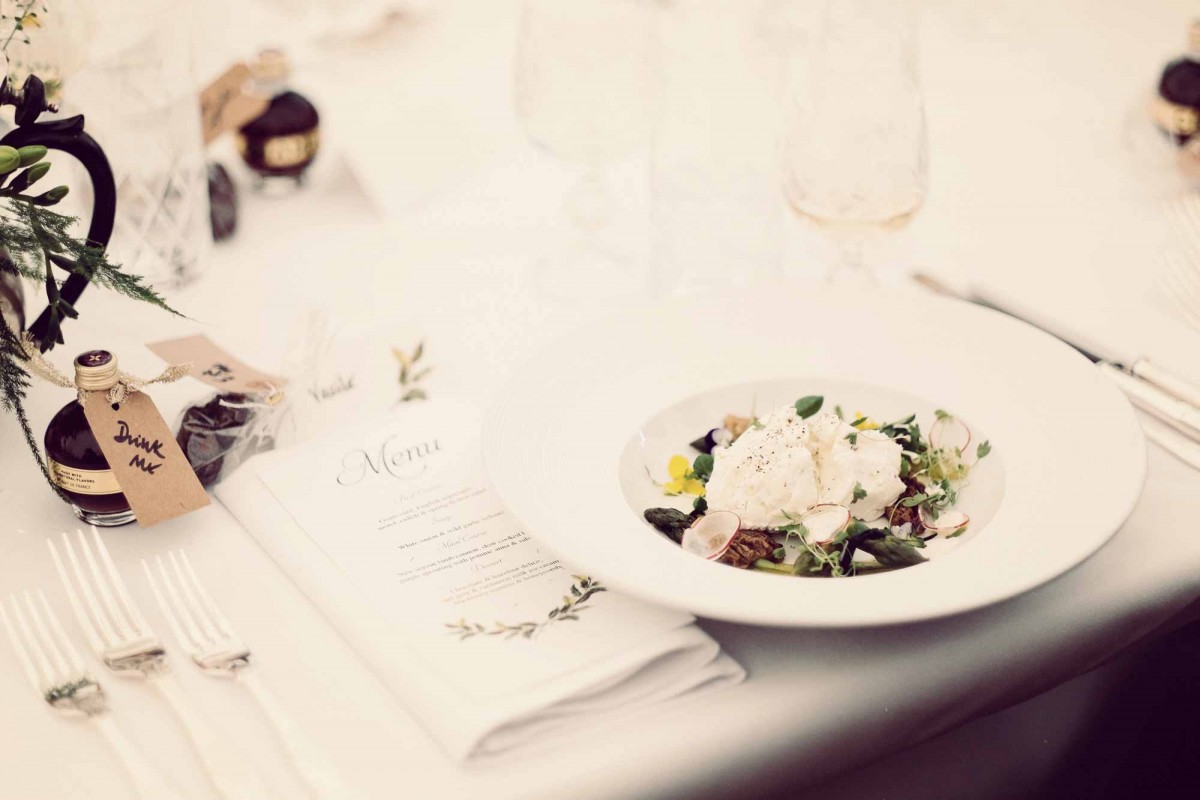 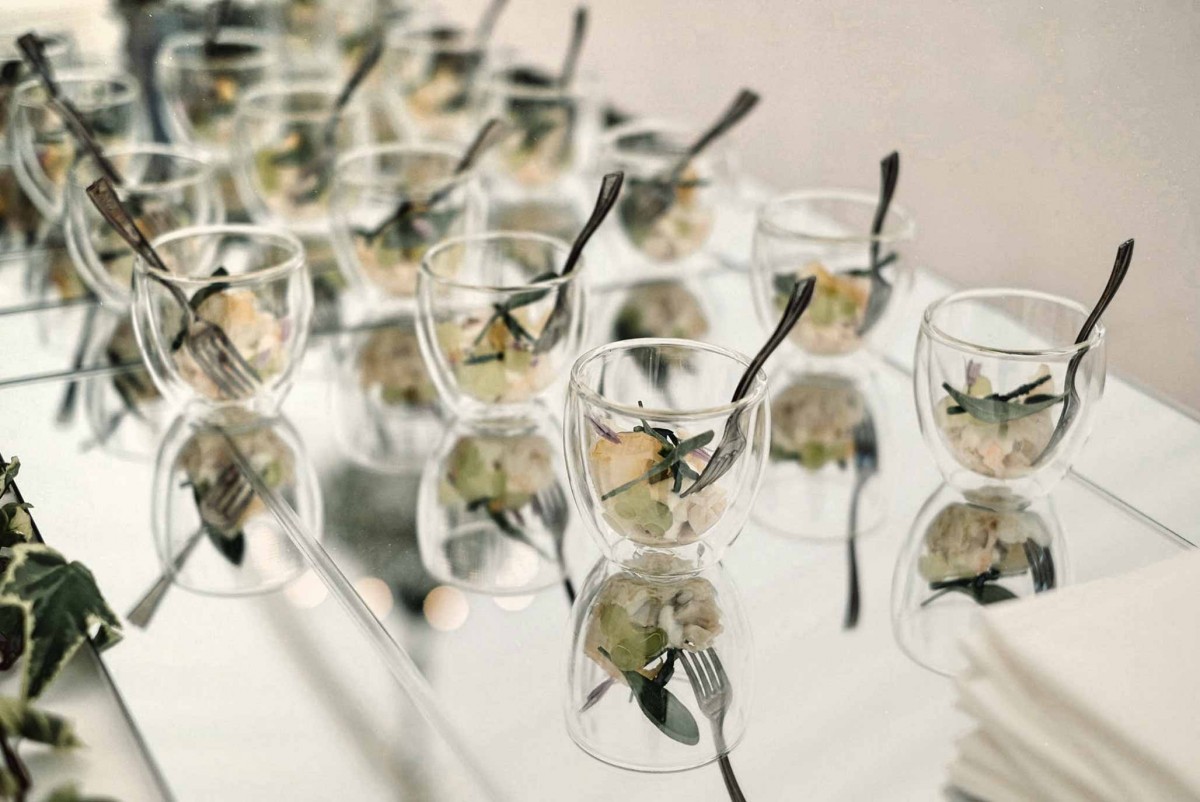 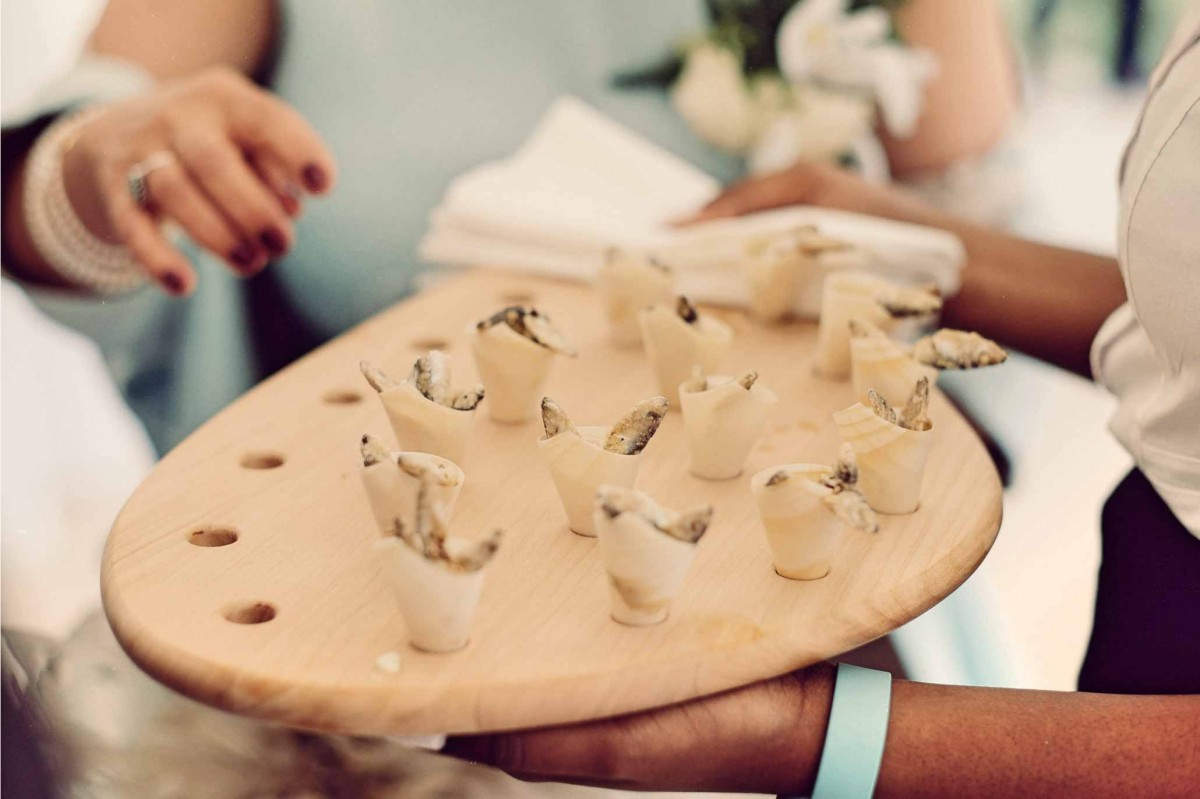 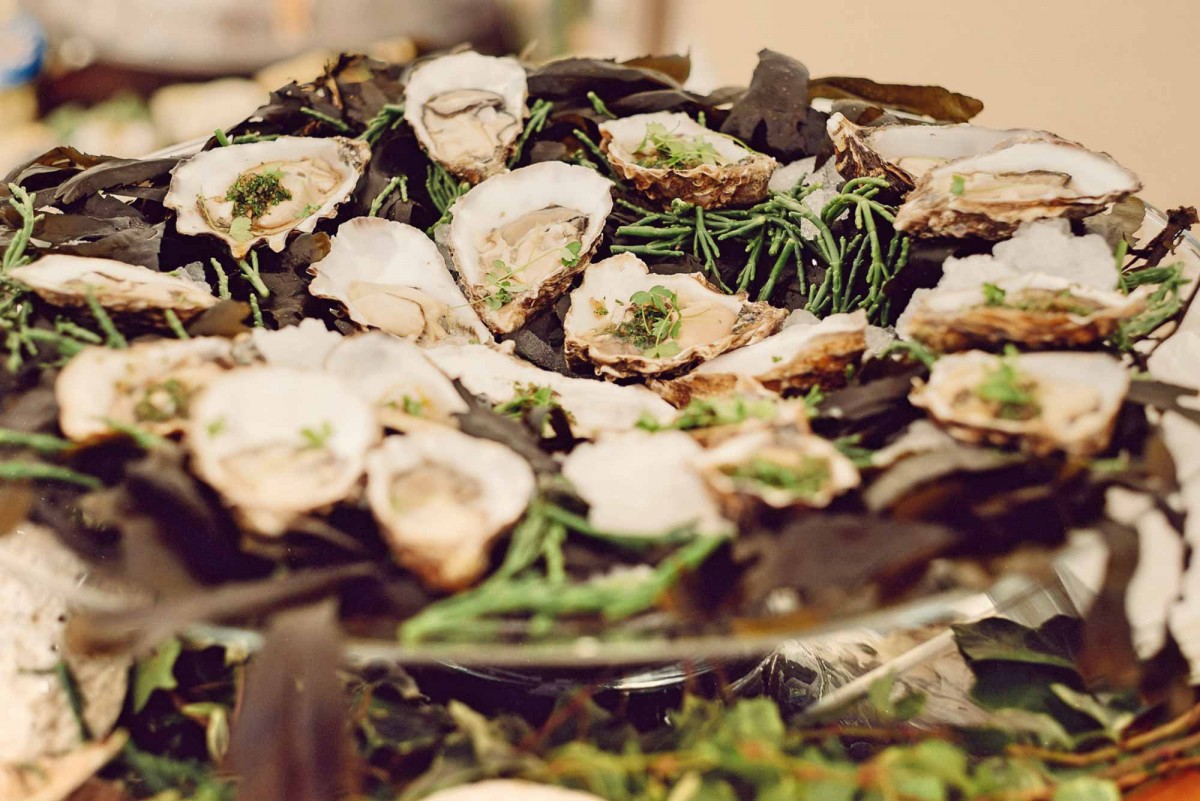 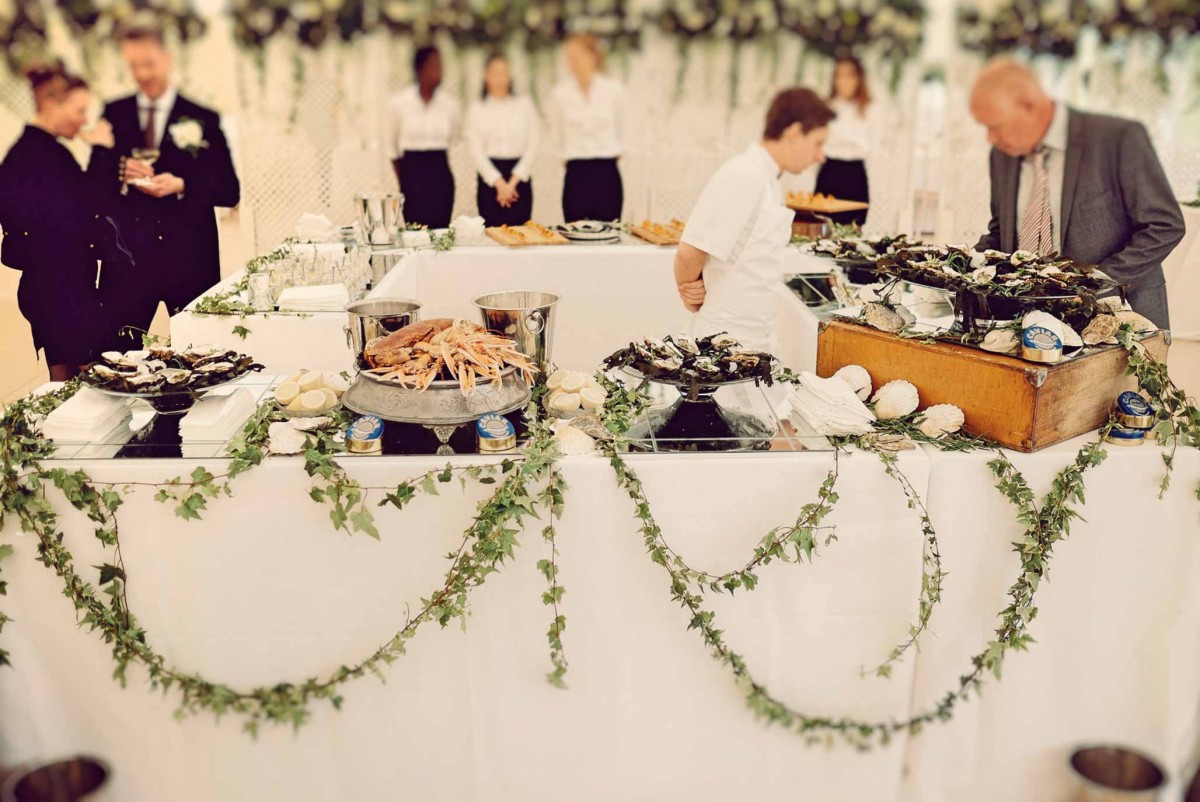 Having trained under Michelin-star chef, Jason Atherton, during his time working with Gordon Ramsey Holdings, our Executive Chef, Tom Sherry, uses his breadth of experience to create unique, exciting and memorable menus for your event.

Tom’s career began while studying Art at Oxford College, when he started working part time as Kitchen Hand and Pot Wash for his parents’ catering company. It was then that Tom discovered his love for food, and he moved to Aylesbury to complete an apprenticeship working for Lord Rothschild at Waddesdon Manor. Following this, Tom moved to London to join Gordon Ramsey holdings – working under Michelin-star chef, Jason Atherton, at the highly-acclaimed Maze restaurant.

After two years, and wanting to broaden his experience in events catering, Tom moved to a leading London catering company, Mustard Catering, as Senior Sous Chef. During his five years at Mustard, Tom cooked at many high-profile events, including President Obama’s state visit with the Queen at Buckingham Palace, as well as regularly cooking at private functions for the Murdoch family, A-list music and movie stars from both sides of the Atlantic, and MPs including David Cameron and George Osborne.

To further challenge himself, Tom spent a year in Australia – working in some of the most esteemed restaurants and catering companies in Sydney and Melbourne – and it was during this time, that he developed a strong Asian influence to his cooking. 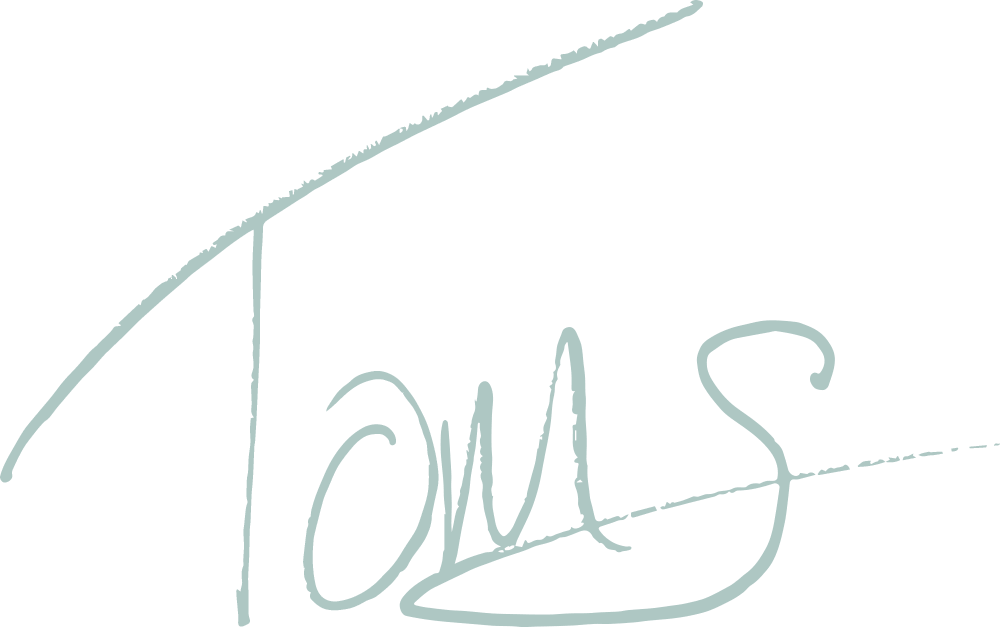